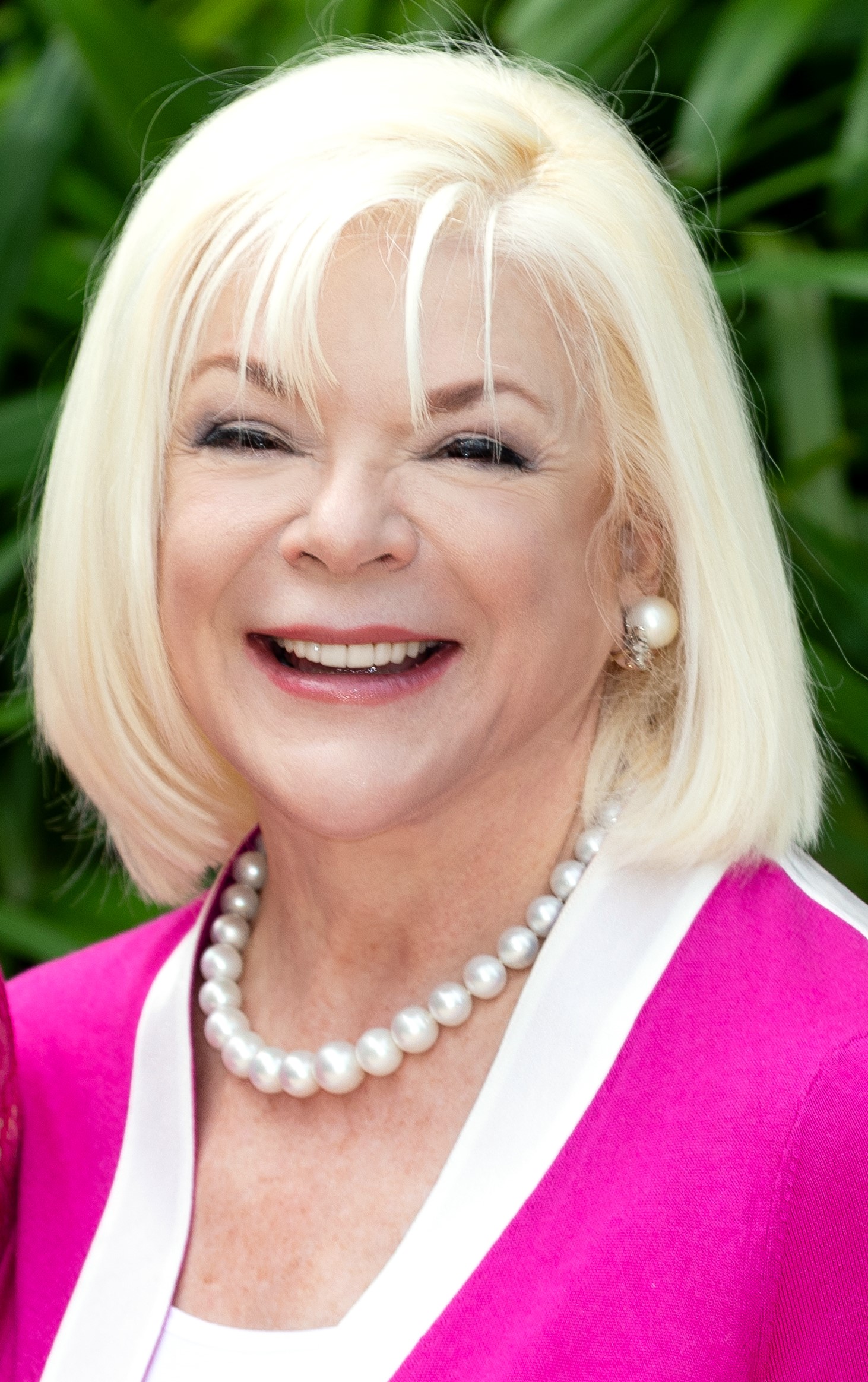 Sherry Walker Borchert was raised in Nashville, Tennessee. She moved to Florida in 1996 with her husband Mike and they owned two successful real estate development companies.

Sherry continues to live a very full life. Growing up in Nashville with her two sisters, she was instilled with values from her parents that she carries to this day. She learned that honesty, hard work, and humility would enable her to have the life of her choosing. Sherry was fortunate to be surrounded with love from faith, family, and friends. Some of her friends included the children of Patsy Cline and others in the music industry.

Sherry became a music developer in her early 20’s at the well-known Collins Music. She worked with many stars, including Barbara Mandrell and The Osmonds. Sherry was also an actress in Hee-Haw, a popular country music television show, and she performed in numerous musicals and commercials.

In addition to her service for Cancer Alliance of Help & Hope, Sherry is actively involved with Families First of Palm Beach County and Quantum House.

Stay up-to-date with events, and other happenings from CAHH. 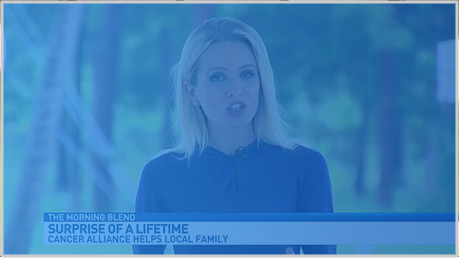 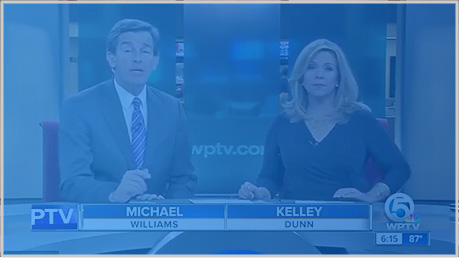 CAHH is a Member of